The Black Hills Institute has conducted research and business with institutions around the U.S. and abroad. Due to the fine craftsmanship in specimen unearthing, preparing, molding, and mounting, our fossils and fossil replicas have been sought after for nearly four decades. They are utilized by researchers, museums and even educational attractions, by those looking for the finest quality specimens for their endeavors.

Exhibits of The Past

The types of museum quality specimens we can provide have grown and changed over the years just as our company has. We have supplied a wide variety of fossils, from ammonites and other invertebrates, to plants, fishes, reptiles, dinosaurs, and mammals. Many world-wide museum displays contain fossils obtained from or prepared by BHIGR.

Some notable, large fossil exhibits from BHIGR may be viewed at the United States National Museum (Smithsonian Institute, Washington D.C.) in the ‘Back to the Sea Hall’; The Memphis Pink Palace Museum (Memphis, Tennessee) in ‘The Paleo Hall’; The Royal Tyrrell Museum of Paleontology (Drumheller, Alberta, Canada), encompassing many of the non-dinosaur remains; The National Science Museum of Japan (Tokyo) which displays Oligocene mammals and dinosaurs; or the Houston Museum of Science (Houston, Texas) which displays dinosaurs and some invertebrate fossils acquired from us.

In 1995, Black Hills Institute, Aurora Oval and Tokyo Broadcasting Systems of Tokyo, Japan organized the T. rex World Exhibition. This was the largest accumulation of T. rex material in one spot since the Cretaceous period. This exhibition toured three cities in Japan before returning home to Hill City in 1996. We have also been involved with large temporary exhibitions for Dinofest (in Indianapolis, Indiana; Phoenix, Arizona; and Philadelphia, Pennsylvania). We provided a large number of fossils and cast replicas for the ‘Raptors to Rexes’ exhibits in Michigan and Ohio; and we were involved with ‘The Great Dinosaur Extinction Exhibition’ at the Mesa Southwestern Museum (Mesa, Arizona) during 1996.

In 1998 BHIGR and Triebold Paleontology assembled a major exhibition of original fossils and cast replicas for the Dinosaur Jubilee at Walt Disney World’s Animal Kingdom. This large exhibition featured the incredible fishes, reptiles, dinosaurs, and other life that existed at the end of the Cretaceous period just before the mass extinction. In 1999, we organized two major temporary exhibitions featuring ammonites in Tokyo and the other in Munich, Germany.

You Can Find Displays From The Black Hills Institute At
The Following Institutions:

Some Institutions that Have Recieved Specimen Donations From BHIGR:

Some BHIGR specimens utilized in research: 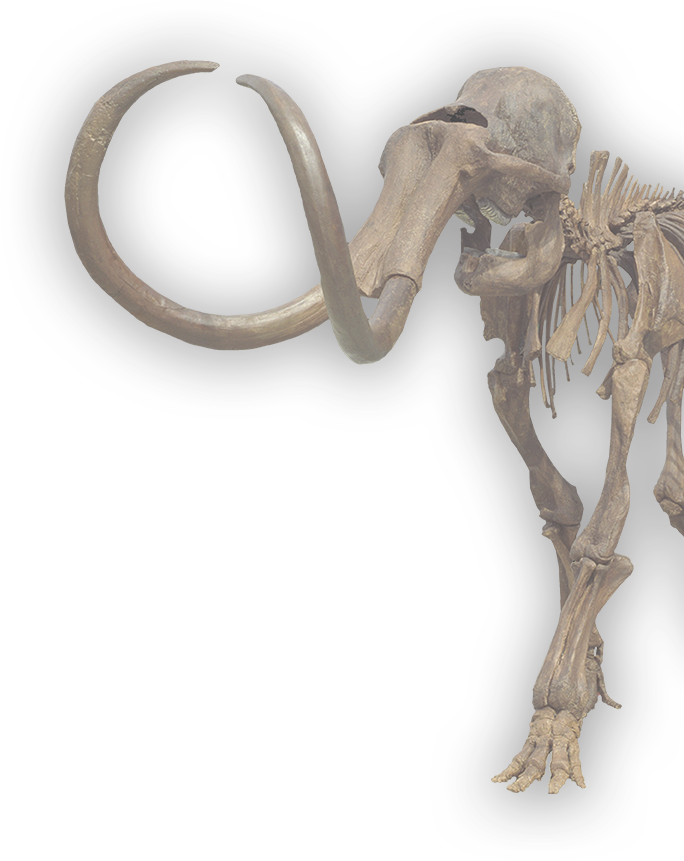